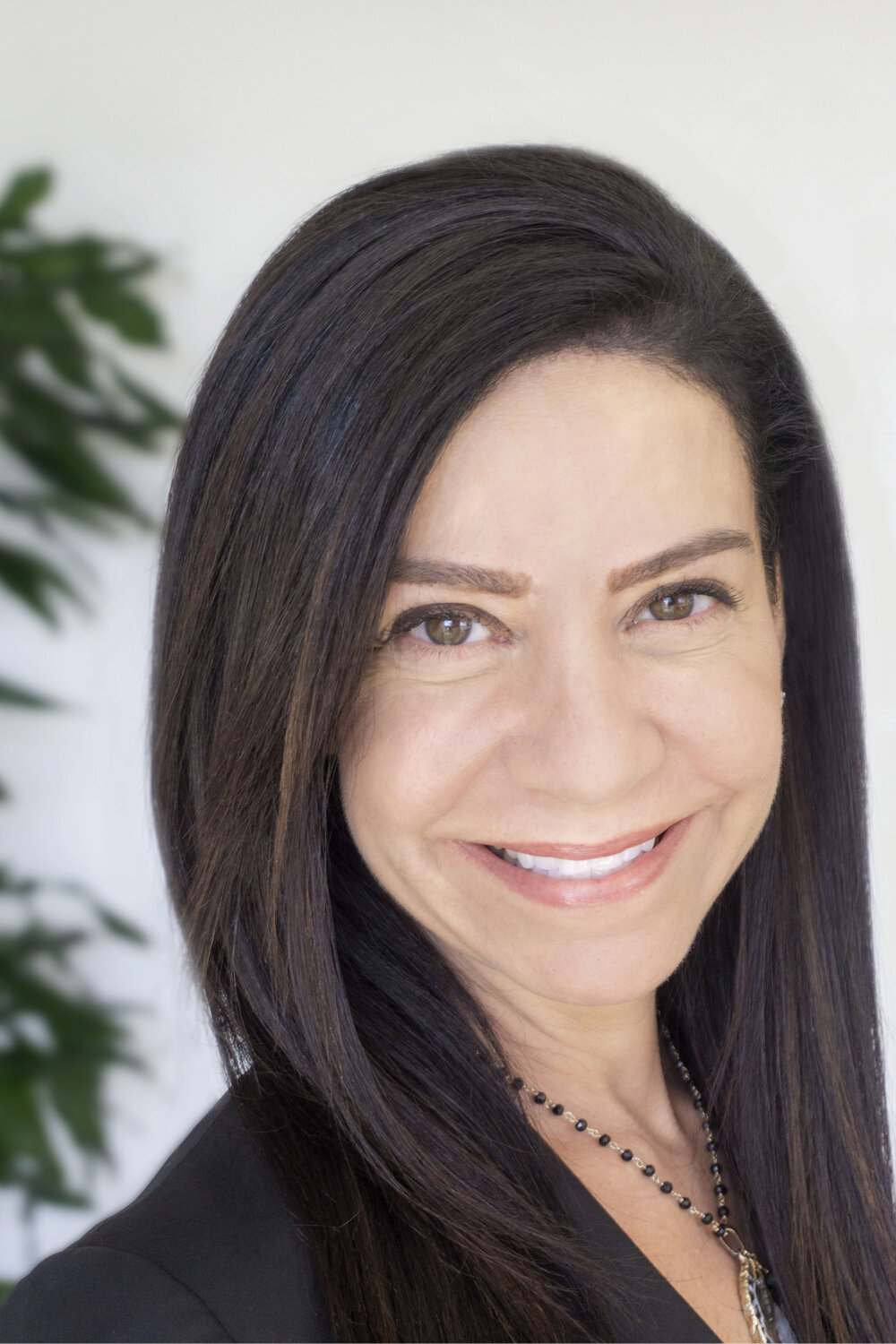 Judith is an accomplished civil trial attorney, with experience in both plaintiff and defense- side litigation. She has over twenty years of experience representing private and public clients in business, civil rights, complex class action, consumer protection, education, employment, and insurance coverage matters. She has tried federal jury cases, appeared before municipal and state courts, and has presented oral arguments to federal and state courts of appeal.

Judith earned her bachelor’s degree from the school of business at The Ohio State University and received her J.D. from the Case Western Reserve University School of Law in Cleveland, Ohio. She is licensed in good standing to practice law in the states of Florida and Ohio and the Southern, Middle and Northern United States District Courts.

Position at BMS and practice area(s)

Jurisdiction(s) of admission and total years of practice

Please fill out the form below and our attorney will contact you.

Thank you. Your submission has been sent.

Attorney Advertising. This website is designed for general information only. The information presented at this site should not be construed to be formal legal advice nor the formation of a lawyer/client relationship. [ Site Map ]

See our profiles at Lawyers.com and Martindale.com